Must have photo backup features to be available in OneDrive 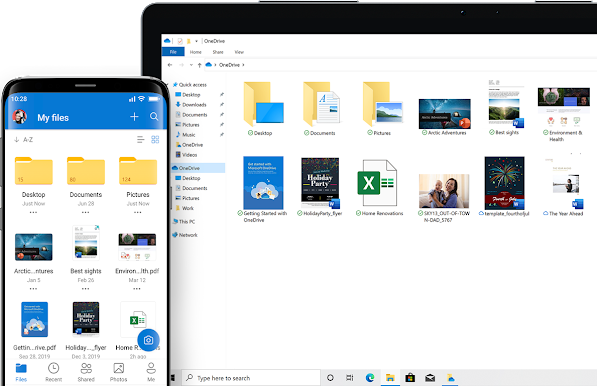 As stated in my earlier articles, I have chosen OneDrive as my preferred online cloud storage option and have started to backup all my important files to OneDrive including my large photo library. I have been using Google Photos as my preferred option for Photo’s backup and have migrated to OneDrive shortly. However, based on usage of both leading cloud storage service providers, I have following constraints while using photos backup in OneDrive over Google Photos.
Hope, Microsoft addresses the above concerns at the earliest and enables users to have seamless experience in OneDrive over Google Photo. "G R Team Sites" have more such articles.
By shajini at November 13, 2021
Email ThisBlogThis!Share to TwitterShare to FacebookShare to Pinterest
Labels: Technology